Click here to see the pictures from our wonderful Indian Taco Benefit Luncheon for Ms. Naomy Vinson! Thank you all who contributed supported and attended the luncheon. We collected close to $2400 that will be matched by the Oklahoma Masonic Charity Foundation and we are so grateful to the Vinson Family for the opportunity to help. 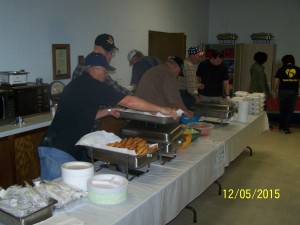 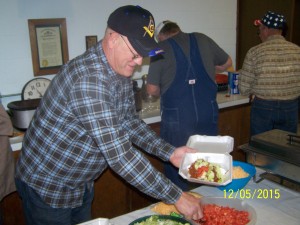 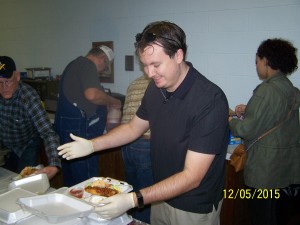 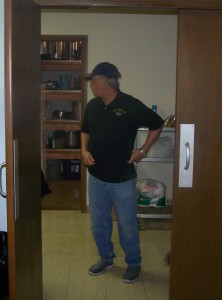 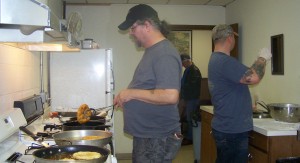 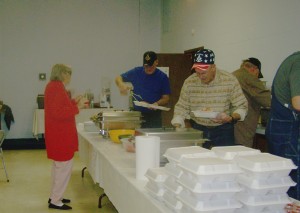 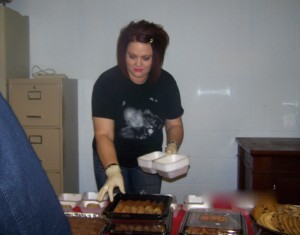 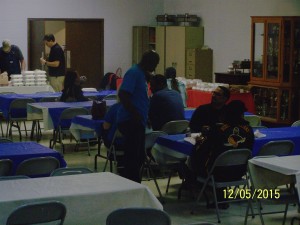 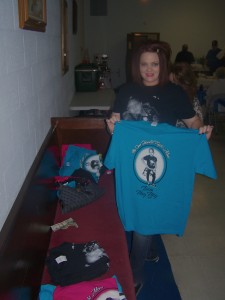 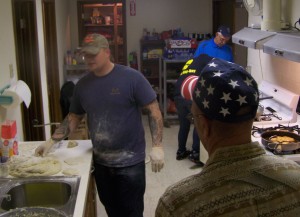 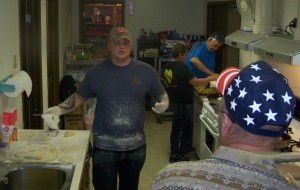 Check out our Trestle Board for all of our upcoming events. A busy month ahead and we look forward to seeing all of you soon!

ATTENTION****  Plans are being made to hold a Benefit Luncheon in early December at Lawton Masonic Lodge #183, to contribute to the Family of Ms. NAOMI VINSON, who is undergoing treatments for bone cancer and Lymphoma.  The family is experiencing substantial financial hardship and have requested our assistance.   More information will be posted soon, but keep your ears open for the details and lets once again show our generosity and true love for our community. 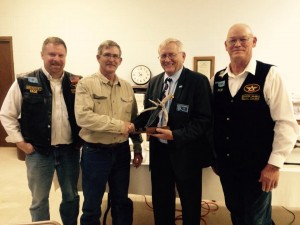 Lawton Masonic Lodge # 183 was proud and honored to host the October 2015 District Meeting, in concert with the G.O.A.T. Chapter of the Widows’s Sons Motorcycle Riders Association.  The Most Worshipful Grand Master was in attendance and great fellowship was had by all.  Click on our Facebook link to read the entire story and see photos.  Thank You to all who supported and attended!

All dues notices for Lawton Masonic Lodge for 2016 have been distributed.  We are accepting payments at the Secretary’s office as well as by mail.  Also our Elections for the 2016 Officers will be held on 7 December 2015 at 7pm.  We hope all the local Brethren may attend and cast a ballot for our new Officers.

All Monday evenings are a time to share Masonic fellowship and Brotherhood at Lawton Lodge #183.  Be sure to come on down around 6pm for our stated meetings (beg. 7pm) on the 1st and 3d Mondays, and our degree conferrals and practices on the off Mondays.  You’ll be glad you did!  See ya soon!  ~LL183

If you desire to have something of Masonic significance posted here on our website, then you must email all information relevant to the desired post to the Webmaster at glenchaney7070@gmail.com

If you do not send anything to be posted, we will continue to share that which we feel is worthy of posting. 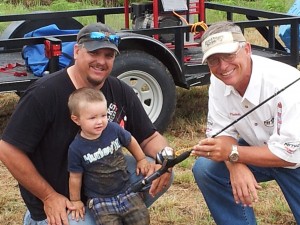 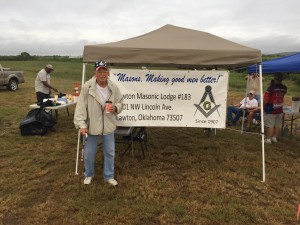 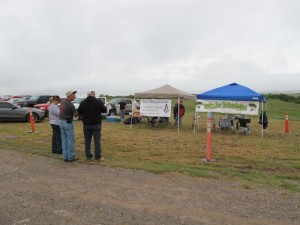 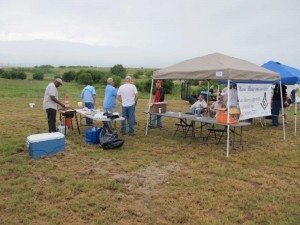 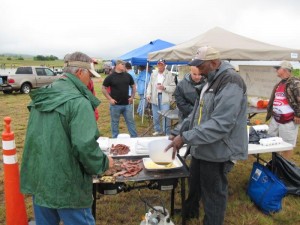 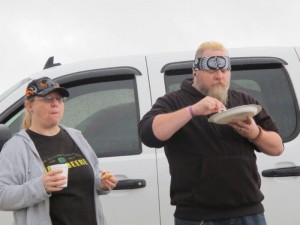 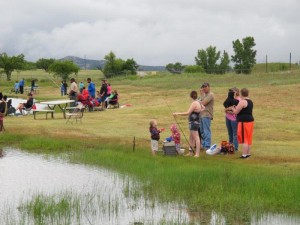 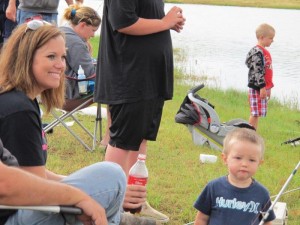 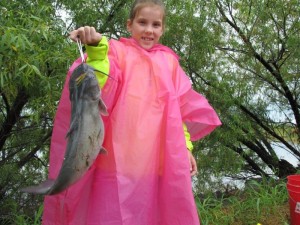 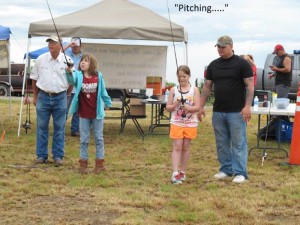 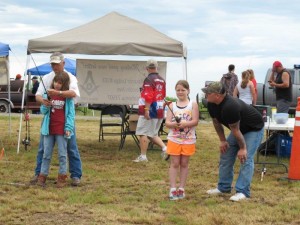 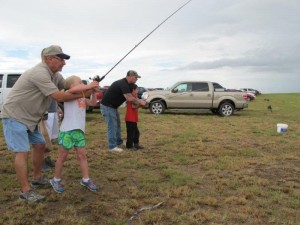 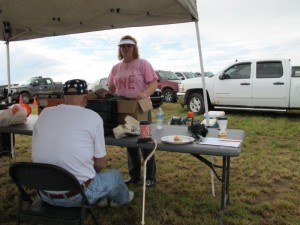 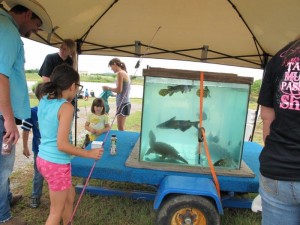 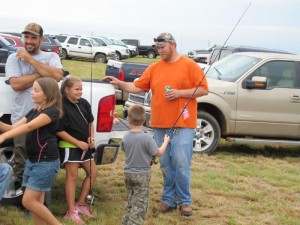 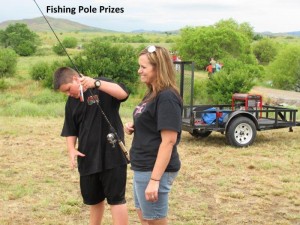 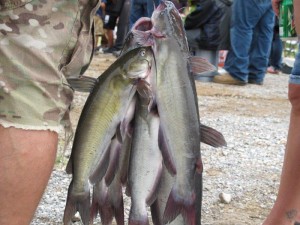 On Monday, December 8th, Lawton Lodge #183 held the installation of its Officers for 2015. Family and friends were in attendance to share in this special night with the Brothers.

Before the installation commenced, outgoing W:. M:. Dennis Plunkett recognized two Brothers for their involvement in the lodge during 2014. First was Brother Corey Holzer who served as the lodge’s Junior Warden in 2014 and who is moving to his next assignment with the military. Not only did he serve as Junior Warden but he also participated in the lodge’s traveling degree team and helped to established the lodge’s 21st Century web presence by building the lodge’s website and Facebook page. He also recognized Brother Jared Baker, the lodge’s Senior Deacon, who plays the important role of setting the tone for degrees. His professionalism is what candidates remember the most during their first degree.

The local assembly of the International Order of Rainbow for Girls (Lawton Assembly #55) presented the lodge with the gift of a framed cross-stitch of the square and compasses. It was their way of thanking Lawton Lodge for all the support the lodge had given the assembly over the past year.

Lawton Lodge would like to thank all those who joined us for this special event and the installing officers.

The Lodge donated a total of $400 to include funds from the Masonic Charity Foundation of Oklahoma.

This year’s run will start at 1:30PM. Bikers will stage up at 12 noon. The run starts at the Old Cache Cinema Parking Lot and will end at the Veterans of Foriegn Wars on East Gore.